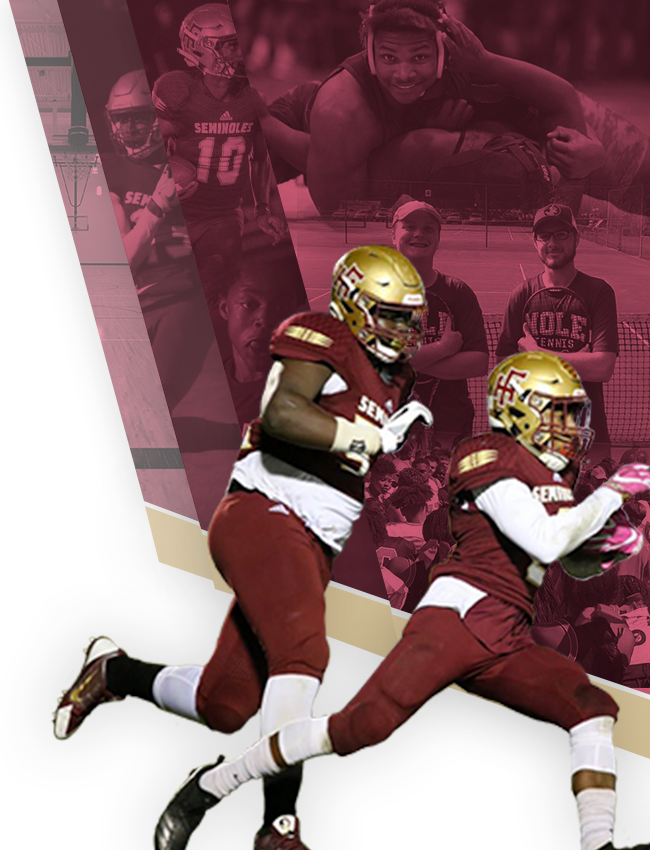 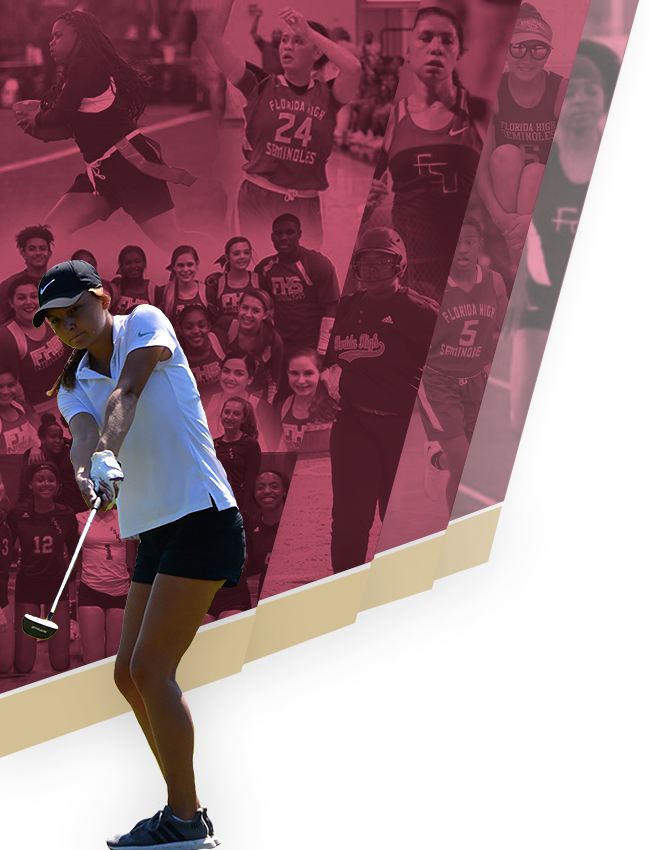 Florida State University Schools Athletics would like to congratulate our Cowhey + Ward March Athletes of the Month, Stephanie Oaks and Tyler Reeve.

During the month of March, Stephanie Oaks would go on a hitting spree terrorizing opposing teams pitchers, batting for an average .415 , scoring 24 runs, 7 RBI’s and 22 stolen bases on 23 attempts. Our lady Noles wrapped up their regular season with a 13-2 victory over Taylor County and an 18-6 overall record.